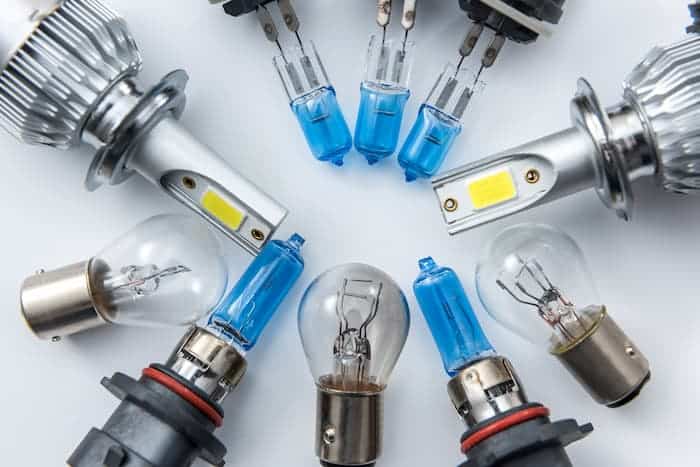 Do car LED lights cause cancer

Car LED lights are a tremendous technological advancement in the automotive industry that has offered far better visibility, reduced power consumption, and durability at cheaper cost. With the different types of LED car lights available in the market and consistent breakthroughs in technology like the Lazer LED car lights, you  might be wondering if car LED lights could cause cancer? Well the answer is “NO” and here is why. There is no actual evidence that supports the argument that LED automotive lights cause cancer and that’s because LED car lights do not emit infrared (IR) and ultraviolet (UV) radiation. Unlike other types of lighting that contain some certain amount of elements that may cause Cancer, the LED lights do not contain toxic or harmful elements that have been proven to be cancerous. This is probably another reason many motorists choose to apply headlight coating.

However, LED lights like the compact fluorescent lamp (CFL),which is also called compact fluorescent light, energy-saving light or compact fluorescent tube, emits a certain amount of UV radiation. Although the carcinogenic exposure from these bulbs are lower compared to incandescent bulbs, defective bulbs can emit higher levels of UV radiation, which may cause significant damage in the long-run. According to a 2017 research report, doctors at Stony Brook University in New York found that CFL bulbs have the capacity of emitting significant levels of UVA (ultraviolet A) and UVC (ultraviolet C) emissions, which are harmful to the skin. This ultraviolet radiation can cause the human skin to burn, age, and ultimately lead to skin cancer.

Additionally, other LEDs studied were Christmas lights, traffic lights, car headlights, and brake lights. What did they discover? Low-intensity red LEDs were discovered to contain up to eight times the amount of lead, a proven neurotoxin, allowed by California state law, and “shows high cancer and noncancerous potentials due to the high level of arsenic and lead,” according to researchers. Meanwhile, white LEDs have the least amount of lead, but they still contain a considerable amount of nickel, another heavy metal that can trigger allergic reactions in one out of every 5 persons. Also, copper which is contained in some LEDs can be harmful to the environment if it accumulates in rivers and lakes, poisoning aquatic life.

While breaking up a single LED and inhaling its vapors is unlikely to cause cancer, Ogunseitan says that our bodies don’t need any additional harmful substances floating around, as the cumulative impacts could be a disease trigger. If any LED light breaks at home, Ogunseitan suggests sweeping them up with gloves and a mask on, then disposing of the debris — including the broom — as hazardous waste. Additionally, employees deployed to clear up car accidents or damaged traffic lights (LEDs are widely used in car and traffic lighting) should wear protective clothes and treat the material as hazardous waste. With all these, one might be left wondering; are LED lights legal? LEDs are currently legal and can be disposed of in conventional landfills.

LED manufacturers, according to Ogunseitan, could simply lower heavy metal concentrations in their bulbs or even redesign them with truly safer materials if state or federal regulators demanded it. “Every day that we don’t have a rule that says you can’t replace a harmful product with another unsafe product,” he continues, “we’re putting people’s lives in danger.” “And it’s a risk that can be avoided.” Yes we all want some form of lighting in our lives, and despite their shortcomings, LEDs may still be the greatest option in terms of light quality, energy consumption, and environmental impact. However, experts are working on even more advanced lighting solutions that could make today’s green options obsolete.

In conclusion, replacing your car headlights when they get bad or removing oxidation that may cause the headlights to damage using a headlight restoration kit is key to promoting safety when it comes to LED lights handling.