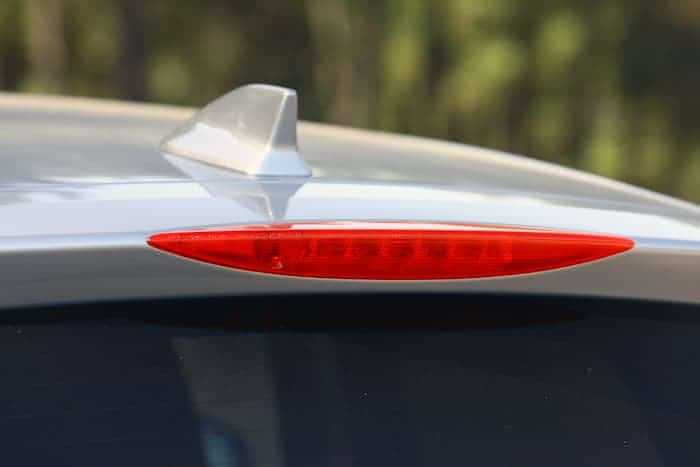 How to replace third brake light

Our movements are made easier with cars. Whether you are traveling, transporting goods, or just driving for leisure, cars, without a doubt, provide comfort, and entertainment. This is why many Automakers have added several safety features to cars to safeguard our lives and reduce the incidence of accidents. It is safe to drive on the road thanks to advanced headlight systems and technologies in a car such as rear-view cameras, lane departure warning sensors, and collision warning systems. However, despite the development of cutting-edge technology, third brake lights continue to be essential. The third brake light is an addition to the conventional left and right brake lights; it is not a third wheel. It has a significant role in attracting the drivers’ attention.

Locate the third brake light housing for your car. It can be reached from the upper-rear lining just above the rear window or the rear package shelf below the rear window.

If available, use a Phillips screwdriver to remove the holding screws from the brake-light housing by turning them counter-clockwise. If there are no visible screws on your housing, push it up with a flat-blade screwdriver to free the holding clips.

Remove the third brake light housing from its mounting surface by pulling it gently. Pull the lightbulb socket straight out of the housing by counter-clockwise turning it. Remove the lightbulb from the socket and throw it away.

A fresh bulb must be pushed into the socket. To secure the light bulb socket into place, push and rotate the base of the bulb clockwise into the third brake light housing.

Align the housing’s tabs with the mounting surface’s slots. until the clips are securely in place, push the housing into position. If your housing has such a tool, reinstall the holding screws and tighten them in a clockwise manner using a Philips screwdriver.

Has the third brake light of your car stopped working?

Your likelihood of being involved in a rear-end collision may increase if your car’s third brake light is malfunctioning. There are several reasons why a light might quit operating. Due to use, the bulb could burn out the fuse. The wiring and connector may frequently need to be replaced as well because of damage. As you replace the third brake light, be sure to carefully read the description. Future issues may arise if the lights do not adhere to government standards.

Why do most modern cars come with third brake light

There is one more benefit to its existence. In our society, red light from turn signals is permitted. Additionally, it may cause other drivers to become confused. However, adding a third brake light makes it much easier for them to see the location of the vehicle in front of them, especially at night. Depending on the car, the third brake light is in a varied location. It is typically fitted into the back glass of the car. It can be found in the deck lid of the vehicle. The spare wheel carrier may house the third brake light on some trucks.

Why should you install LED bulbs for your third brake light

If the third brake light isn’t working, you might be able to replace the halogen bulbs with LED lights. The upgrading of the brake light won’t take more than a few minutes. Simply find the housing for the third brake light and push it open with a screwdriver. After adjusting the wiring, reattach the housing and remove the old bulb from the socket. LED lamps are more compact, use less energy, and need less upkeep. They even illuminate more quickly, which is perfect for a third brake light because it will immediately alert other cars to your activity.

Even while you might prefer to remain with conventional halogen bulbs, keep in mind that LED third brake lights will last longer. At least three times as long as halogen lamps, LED bulbs to have a longer lifespan.

Do you think LED third brake lights may be a step too far, yet LED headlights are still valid? LEDs are, in fact, brighter than other options on the market. It implies that as and when you apply the brakes, other vehicles will be able to see your car more clearly. Also, you can easily wipe the third brake light lens with a headlight restoration wipe to ensure all the beams are emitting.

These days, third brake lights made of LEDs can be purchased for $40 or less. They are no longer as expensive as they once were. Additionally, LED brake lights have low operating costs due to their durability.