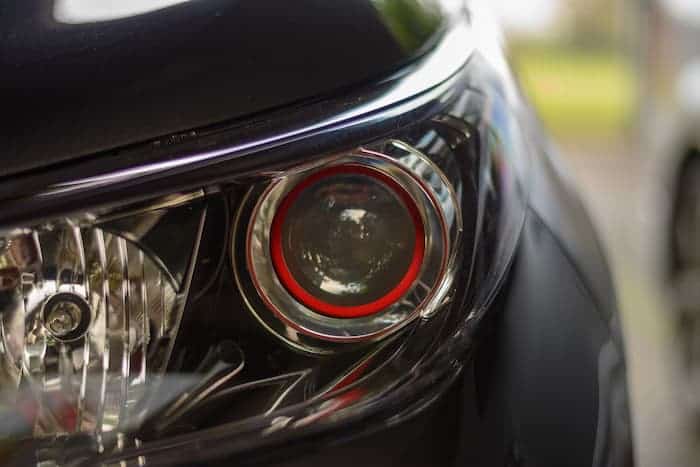 How to replace headlights on Subaru

Your Subaru’s headlights, whether in a sports car like the Subaru BRZ or a crossover like the Subaru Crosstrek, keep you and other drivers safe on the road at night, allowing everyone to experience true faith in motion.

If these exterior vehicle lights display poorly, they must be replaced or restored using a headlight restoration wipe as soon as possible. For your Subaru headlights, you can choose between OEM and OE replacement parts.

The first thing that comes to mind when we notice a dimmed headlight bulb either due to a bad headlight relay or burnout bulb is to replace the faulty bulb immediately. While that’s what we are supposed to do, it’s also important for us to be aware of the different prices our headlight bulbs would cost according to our car model. To get you started, here are the prices of Subaru headlight conversion bulbs by vehicle model.

Open your Subaru’s bonnet. Switch on the headlights to see which one is bad and where it is located in the assembly. This is also the best time to search for other burned-out bulbs. Remove or loosen any object (such as the battery) that prevents your hand from accessing the backside of the headlight assembly. If only one of your headlight bulbs is bad, it’s recommended that you change both headlight bulbs because the other one isn’t far behind.

Find the two wired plugs that are connected to the halogen headlight’s electrical blades. Remove the plugs and mark them correctly.

The is a wire spring that holds the halogen headlight in place, locate this spring and release it from the locking clip.

Take out the bad bulb and replace it with a new one. Be careful not to touch the new headlight’s glass bulb. When inserting the new headlight into the headlight assembly, ensure the flange’s notch is in the top center position and lock it with the wire clip.

Replace the black rubber cover the same way you took it off and reconnect the wires to the new light bulb’s blades. Confirm that the new bulb is working correctly by turning on the lights.

Replace the battery holder, as well as any other things you might have loosened or removed to gain entry. Close the bonnet after removing the tools and the old lamp.

A Subaru OE replacement headlight will cost anywhere from $23 to $680. Its cost varies depending on the manufacturer. Individual headlights, pairs, and exterior vehicle light replacement kits with other parts such as corner lights and turn signal lights are available.