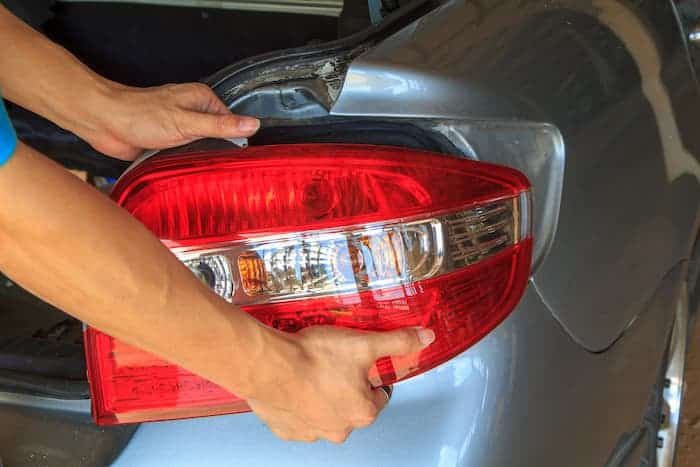 How to convert tail lights to LED

If your vehicle has standard factory lights which could be halogen, upgrading to LED tail lights (light-emitting diodes) wouldn’t be a bad idea. In fact, a lot of car owners also upgrade stock headlights to LED for better visibility. This is  because when driving at night, LED lights tend to be brighter than halogen. Headlights are not the only form of light that can be used in this way. Recent tail lights have bright LED running lights that come in handy during a reverse drive at night.

Standard lighting is less durable than LED tail lights. Since lights are susceptible to breaking, this advantage is beneficial for those who travel at night. Breaking tail lights may be caused by a variety of factors, including street conditions. If the roads you’re driving on are incredibly rough, the filaments can split. Traditional factory lights generate more heat than LED tail lights. As a result, other plastic or electronic components will last much longer.

LED tail lights consume less energy than conventional lighting. This will make the battery last longer. This will encourage you to put the car’s energy and electricity to better use, such as the DVD player, sound system, and other high-power car accessories.

While the cost of replacing LED headlight lenses might differ from that of LED tail lights, LED tail lights have a much longer lifetime than conventional lighting. If properly cared for, they will live for ten years or longer. This is because they are made up of several small LEDs rather than a single light source. This will save you money that would have been spent on installing or fixing the bulbs. LED lights need minimal maintenance because they are long-lasting, so you can save money by not needing to upgrade them.

Standard lighting does very little to boost the appearance of your vehicle. LED tail lights, on the other hand, will give your car a unique decorative look. LED tail lights are available in a range of types to suit most car models.

Remove all of the light bulbs from the factory tail light housing and any wiring harness attached to it. I suggest writing down the turn signal lights, brake lights, and backup lights on each set of wires with blue tape, so you don’t get them mixed up later when you put them back together.

Remove your LED tail lights from the box and attempt to reassemble them to ensure that this is the correct part/side before removing all of the bulbs.

Check the LED tail light before putting it all back together. To make sure everything is working, monitor the brake light, turn signal light, and backup lights. If one of them does not function, check the connection since this is the most common cause of a lamp not turning on.

Replacing the LED tail lights in their original positions is a must. If you’re doing this by yourself, use the blue tape to keep the tail lights in position, or have a friend hold it for you so you can bolt it back in place and tighten all the screws.

Installing LED tail lights is a perfect way to make your car’s exterior look better. Not only that, but the LED tail lights will give your vehicle a clean, custom appearance. However, maintenance is the only thing that preserves its shine. If you find out your car tail lights are beginning to become foggy, make use of a headlight restoration kit to restore them. Finally, compared to conventional tungsten filament bulbs used in standard tail lights, LED lights appear to last much longer. Replacing your stock tail lights with LED tail lights is not as complicated as it might seem.