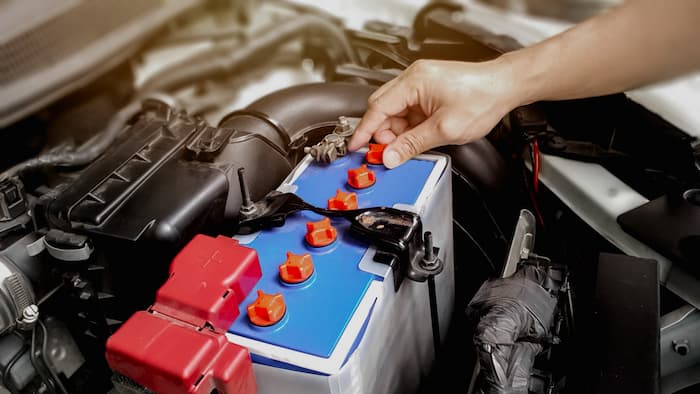 How long do car batteries last

Car batteries are literally the lifeblood of any car. Whether you own an electric car or an automobile that runs on fuel, or diesel, having a car battery is important for starting your car’s engine. Aside from helping you start your engine, the battery in your car also helps to power all the electrical components in your car. Without a healthy and functioning battery, nothing would happen when you turn that ignition and that could derail your entire day especially if you have an appointment.

As vital as car batteries are, they do not last forever and with time, you may find yourself with a dead battery or with a weak battery. While it’s possible to jumpstart a weak battery, a dead battery would have to be replaced entirely. So, it’s highly important that you know how long car batteries last so you can have them replaced before they eventually die. The durability and lifespan of a car’s battery is pretty much determined by the type of car battery you have, how long it can hold its charge, and remain capable of recharging.

Some cars will utilize their batteries for up to five or eight years, while others would need a battery replacement every two to four years. So, always get your battery checked and inspected each time you go for that yearly car service. It’s part of the car maintenance tips that would save you money in the long run and prevent your battery from taking you by surprise.

Contents hide
1. Types of car batteries and their different lifespan
2. Factors that can impede the lifespan of your car batteries
3. Conclusion

Types of car batteries and their different lifespan

As I pointed earlier, the lifespan of car batteries is determined by the type of battery in the car. Below are the average battery life of some common car batteries:

One of the most common batteries you would find in the hood of any vehicle is the Lead acid battery. This conventional type of battery lasts between 2 to 5 years on average depending on the quality of the battery itself.

Unlike regular cars that make use of diesel and petrol, the battery of electric cars is said to last longer. Electric vehicles (EV) make use of lithium ion batteries which often have a warranty of 5-8 years but could last up to 10 to 20 years.

Another type of battery that’s said to last longer is the NiMH battery. This battery is typically used as a hybrid car battery and has a sustainable lifespan of 8 years.

Having the best quality of battery for your car is great but that isn’t the only thing that determines how long it can last. There are other factors like heat, vibrations, Time, faulty alternator, and weather that can affect your car’s battery. Let’s look at some of these other factors and what we can do to ensure our car battery lasts longer.

Factors that can impede the lifespan of your car batteries

Depreciation occurs to virtually every material produced and car batteries are no exception. Each time the alternator charges the battery it degrades slowly and with time, the battery’s capacity would drop. Thus, making the battery impossible to fully charge.

Battery averages for Lead Acid is around 500 to 1,200 charge to discharge cycles. After 1,200 cycles, the battery would then drop to about 80% of its original capacity. However, even at this rate, the battery cells won’t stop working but the battery degradation will continue.

For example, let’s assume your car battery has completed a full 1,000 cycles. Its cells would drop to 80% of its capacity but it would keep working until its capacity drops to 60% or below which is about 2,000 cycles later. At this rate, your car is at the risk of experiencing a sudden battery failure.

The effect of heat on car batteries can be both good and bad. The good aspect is that heat helps with the chemical reaction needed to generate electricity to your car’s components. This is why it’s much easier to start a car’s engine in warm weather than in cold weather. However, excess heat accelerates battery degradation.

Aside from scorching weather, an extremely hot engine can also degrade your car battery by causing the battery fluids to evaporate, and damaging internal cells, which then reduces battery life. This is why the car batteries in colder regions last more than those in hotter climates.

Vehicle movement espeacially along bumpy roads creates vibrations that can affect the internal battery components and cause them to break down. This is why it’s recommended that your car battery is secure firmly in its mounting to keep it from shaking unnecessarily.

While the car’s alternator is built in such a way that it charges the car’s battery when the engine is running, if there is a problem with the alternator, the battery would be affected immensely and its lifespan would be shortened.

In the same vein, when the alternator overcharges the car battery, it can cause fluid to leak, which can cause serious damage to the battery. Also, each time your car battery drains completely, a hefty portion of its lifespan is shortened and even if you charge it again afterwards, it wouldn’t have its full capacity.

Now that you know how long your car battery can last and the factors that can degrade it faster, also pay attention to your car’s dashboard warning signs and afford driving with your car battery light on. If you do so, it might permanently damage your car’s battery and leave you stranded where unexpected.

The Regular maintenance routine as you might have guessed goes beyond restoring or cleaning your car headlights with Headlight restoration wipe and kits, you also have to check your car fluids, and service your car battery. When you do all these, there is a great chance your car’s battery will last longer. 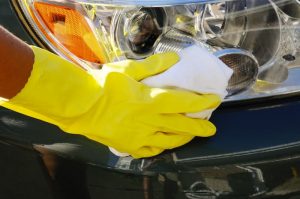 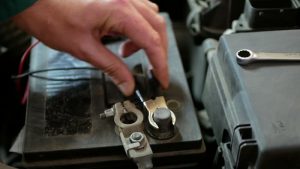 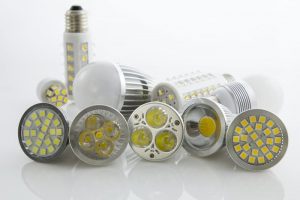