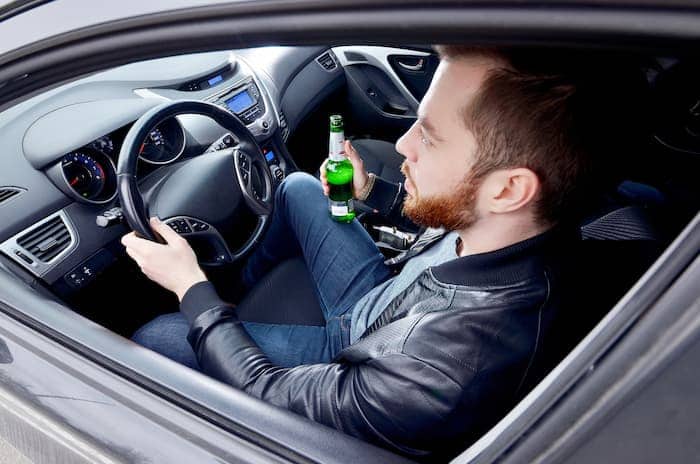 How long after drinking can you drive

A startling 20% of drivers admit to driving the morning after a night of heavy drinking – while still intoxicated. But what limit is legal, and how long after drinking can you drive? According to road safety charity organization Brake, one in five motorists admitted to hitting the road first thing after a drinking escapade. Some people feel that just because they’ve slept means they’re safe to drive, but you still could be over the limit when you wake up. The amount of alcohol in your bloodstream is determined by three factors:

To avoid sounding like an after-school special, drinking and driving are incompatible. Alcohol has several effects on your driving skills. The most notable example is alcohol:

The rate of alcohol metabolism varies a lot depending on who you are and what you’re doing. Your liver has the ability to process about one ounce of liquor every hour, which is about one standard drink. Also, it is important to know that not all alcoholic beverages are made equal. Some have higher alcohol content than others. Also, what you think of as one bottle of drink could be more (sometimes a lot more) than what’s considered usual. Here are some general predictions for how the body metabolizes alcoholic drinks:

Contents hide
1. Legal drink driving limit
2. What quantity of alcohol can you drink and still be under the limit
3. How can alcohol be quickly removed from the body
4. Conclusion

The national limit in the United States is 80mg, although “driving under the influence” or DUI does not require someone to have a specific blood alcohol level. Australia has a 50mg limit across the board for older drivers, but most states have a zero-tolerance stance for inexperienced drivers.

Some African countries, such as Ethiopia and Malawi, have no legal drink-driving limits, while others have a zero-tolerance policy.

The amount of alcohol consumed before considering the limit varies by person. It is dependent on:

One alcoholic unit equals 10 ml (8 g) of pure alcohol. A pint typically contains one to two units. Depending on the intensity and size of the glass, a glass of wine might be anywhere from one to three units. After one or two drinks, some people may be fine to drive, while others may be over the limit after just one.

How can alcohol be quickly removed from the body

The rate at which alcohol is eliminated from the blood is around one unit per hour; however, this varies among individuals.

According to the NHS, the rate at which your body processes alcohol is affected by your age, sex, weight, metabolism, liver health, the type and strength of the alcohol you’ve taken, the quantity of food you’ve eaten, and whether you’re on medication.

If you’re unsure whether driving is safe for you, err on the side of caution and don’t drive. With a drunken-driving accident; killing people every 50 minutes in the United States, your best bet is to avoid driving after drinking. Before drinking, make other plans for a transport home. Furthermore, it’s not only alcohol that impedes a driver’s vision. Oxidized headlights can do that as well. To avoid any hindrance to your beam’s full strength and distance of sight at night, make sure you restore your car headlight lenses at least twice in 6 months depending on the weather and other factors that may lead to foggy headlights.