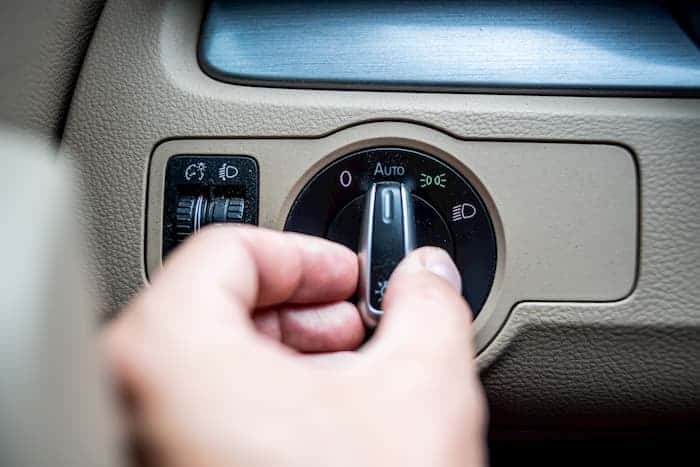 How do automatic car headlights work

For instance, the headlights will not work when they are not needed. During the day, they stay off and only come on when the car enters a dark place or when it is night. Although the automatic headlights can also be manually turned on and off, they are specially built to come on when they are needed – when darkness sets in. They are also very sensitive to where the car turns if it is in a dark place. They illuminate the roads, rather than just everything in front of the car. That feature alone helps put a stop to bright blinding headlights of older car models.

Contents hide
1. How they work
2. Conclusion

Automatic car headlights have photoelectric sensors woven into the instrument panel near the base of the windshield. And unlike conventional headlights, the sensors respond and rely on ambient lights rather than what the driver perceives. Thus automatic headlights may come on themselves if the automatic feature is turned on even at times when the driver doesn’t feel it is necessary. Also, when the conditions outside the car are darker, the lights would come on as well. The driver will not need to flick the switch manually from within, the choice to do this manually is also the driver’s.

Automatic headlights are also a very nice luxury for drivers as they mostly come with standard new cars. They also avoid flashing your headlights manual from time to time to probably signal to oncoming cars about their bright blinding headlights. Now, to answer the question of whether or not it is a worthy investment to get automatic headlights cannot have a solid answer. In the end, it depends on you as the driver, what you want and what you do not.

Furthermore, automatic headlights use a forward facing camera that are mounted on the rearview mirror. This camera functions by detecting lights both oncoming and those behind the car – any form of illumination at all, even street lights. Once the camera detects these lights, it turns off its high beam to low beam and only switches back on when the light disappears and it detects darkness. So, it is safe to say the automatic headlight is a ground-breaking innovation in the automobile industry that promises safety to the driver and other road users including pedestrians.

This automatic system is mostly for driving on rural roads or unlit highways where people often “outdrive” their headlights – travelling too fast for how far their high-beams illuminate ahead, so they can’t stop in time if something beyond their illuminated field of vision is on the road, such as an animal, road block, or potholes. That’s also the basic idea behind adaptive headlights, which swivel from side to side, or up and down, to adjust for curves or elevation changes.

Without adaptive headlights, the road ahead isn’t fully illuminated until you’ve turned the corner and you’re travelling straight again. Since adaptive headlights swivel in the direction you’re turning, you have a better view of what’s ahead and can see issues, such as a stalled car or someone trying to cross the road, before regular headlights would have revealed them. So you can be rest assured of a safer driving experience at night with automatic headlights that come on even when you still think you feel safe. The ratio of night driving accidents seemed to be climbing higher and higher, thus, the invention of automatic headlights to be safer.

PrevPrevious5 Defects in modern car headlights you should know and repair
NextWhat does the 1, 2, 3 headlight flashes mean?Next