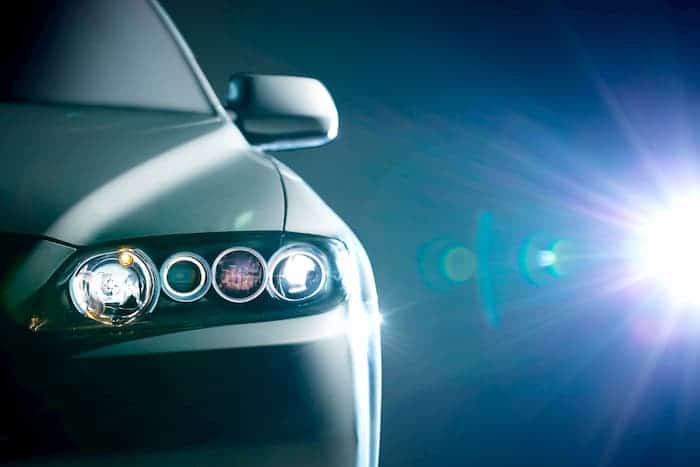 Flashing your headlights may mean more then you think it means

There are thousands, if not millions of languages all around the world and each of these languages are affiliated with the people who use them to communicate, they agree on the language and each of them understand what it means. Of-course, as a car owner, it will not surprise you to know that there are road languages too, and even headlight languages if you will.

But the problem here is that unlike other universally accepted languages, ‘’headlight languages’’ may differ in meaning from driver to driver. Already, it is confusing what flashing your headlights may mean; especially bright blinding headlights. Apart from the fact that they differ from driver to driver, they also differ from state to state. So it is hard to pin-point what flashing your headlights really mean.

Let’s take a visceral scenario, shall we?

Imagine for a second that you are driving on a highway in the dead of night and an oncoming vehicle in the opposite direction has its headlights on, what do you do? While you are thinking about how to avoid the bright blinding headlights, you can either flash your own lights, honk, or just let them by. Although most drivers would flash their own headlights back, this practice isn’t safe. Understandably, there might be some confusion as to why flashing your headlights in this scenario may be unadvisable, let’s clarify that.

Why flashing your headlights at an oncoming vehicle is wrong

Another scenario: imagine you are on a four-way road and there is an oncoming vehicle that wants to diver into the main road. Usually, most drivers may flash their headlights to signal the vehicle should ‘’go ahead’’, however, why this is wrong is because like almost every language on the planet, there is the risk of miscommunication.

Flashing your headlights in this case may mean both ‘’go ahead’’ or ‘’stay put, I have right of way’’. It all depends on how the driver perceives it, and we cannot have that, why? Because road safety is life or death. One mistake due to bad headlight and there is a car crash which could potentially mean loss of life and property. No wonder motorists are encouraged to use a headlight restoration kit. This position was expressed by Robert. K. Gillmer, the president of the Driving School Association of the Americans in North Wales. He also expressed that if one of the drivers was slow to respond to the ‘signal’, the other may change their mind and the crash could be catastrophic.

Once again, this is not a rule that you shouldn’t signal other drivers with your headlights. For instance, flashing your headlights to a driver to signal ‘’It’s ok to come out to the road’’ could also mean the opposite message and so usually, this type of signaling is fairly common.

Are there other ‘headlight signaling’ flaws

Flashing cars with oxidized headlights to warn them about speed bumps. Usually, there is nothing wrong with this, but it would mean that the recipient car was over-speeding which is against the government rule, and that the headlight needs restoration.

In the same vein, flashing your headlights at an oncoming vehicle in the opposite direction that has its headlights on already is a serious no-no, especially at night. This is so for a variety of reasons…

Firstly, if the headlights of the oncoming car is cloudy, the sudden bright light may affect him negatively – this is one of the dangers of driving with cloudy headlights. Also, it may be seen as a form of aggression “you flash your lights at me, two can play that game’’

The authorities are very stern about this, no flashing lights in cases like these.

SO when is it okay to flash your headlights?

It almost seems as though every form of headlight flashing is wrong? Not exactly, there are some instances when flashing headlights are advisable and encouraged.

One of these instances is flashing truck drivers signaling them coast is clear for them to switch lanes. According to Sergeant McDonell, this is a universally accepted and recognized ‘headlight language’

Usually, the truck drivers would show appreciation by turning on their hazard lights, and you feel good about yourself. The key is communication and it’s only valid as long as it is universally understood. To a great extent, the flashing of headlights can be misconstrued and be misinterpreted in almost every instance so it is best to just avoid it.

So back to the first scenario: what do you do when a vehicle in the opposite direction has its lights on in your face? When this happens, it is best to just avoid them. Let them go by. Don’t flash, don’t turn on your lights, just let them drive by.

There is no point communicating when there’s a chance it may be misunderstood and as earlier mentioned, once there’s communication among drivers on the road, the results could be catastrophic.

How you should use your headlights

The fact that there might be miscommunication doesn’t necessarily mean you should stop using your headlights. It is important to remember why the headlights are there in the first place – to alert other drivers and also increase your own visibility.

However, even during the day, it is best to keep your headlights on low so the brightness doesn’t affect other drivers.

In conclusion, as we have understood that headlight signaling is a very fluid concept, so there are not very many signals that are understood. Therefore, to avoid any miscommunication or disastrous end, do not communicate with your headlights or at least reduce it to the barest minimum in some cases.

However, there are other cases where it is okay. As aforementioned, one of these is signaling truck drivers to change lanes. That is universally understood and thus, cannot be misinterpreted so it is endorsed. Most importantly, do not be afraid of using headlights and taillights the correct way. It’s also important to learn how to restore your taillights and drive safely.

PrevPreviousSelf-Dimming headlights – the NEW future of headlights in the US
NextCar headlights not working?Next